WHAT DO THESE TWO PEOPLE HAVE IN COMMON? 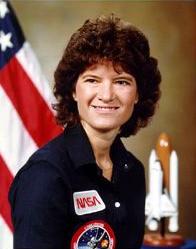 As the first U. S. woman in space, Sally Ride broke much more than a glass ceiling and became a symbol of the strength and courage of women and a role model for young girls.  After she left the space program she continued to encourage interest in science, math and space for young people.  Though she had become a public figure, she was a private person who valued her personal life as her own and refused endorsements.  She chose to reveal in her obituary that she had shared almost thirty years with her partner, Tam O’Shaughnessy. 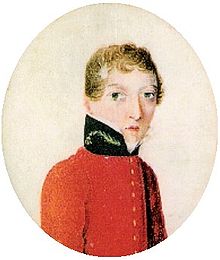 I learned about Dr. James Barry through a recent post from Loren Rhoad’s blog, Cemetery Travel:  Adventures in Graveyards Around the World.  She had done a post on Kensal Green Cemetery  in London where he is buried.  Check out her blog if you like old cemeteries.

A few days later I stumbled upon another blog, The Silver Voice, and found an excellent post from last year about Dr. Barry, Margaret Ann Bulkley:  The extraordinary Doctor James Barry.  Read that post if you want more of the fascinating details about this amazing life.

Briefly, Dr. James Barry was a renowned  British surgeon who joined the military and practiced in England and throughout the British Empire.  When he died he instructed that there was to be no post-mortem.  Yet when his body was to be prepared for burial, it was discovered  that Dr. Barry was a woman, MARGARET ANN BULKLEY.  The discovery was not made public until after the burial.  The British military was stunned.  In those days  women were not allowed to study to become physicians.  So in order to get into medical school she disguised herself as a man.  Circumstances forced her to continue this charade until her death at around age seventy.

Two extraordinary women chose to keep their sexuality private until their death in order to maintain the career each had chosen.   Bulkley started out with a secret in order to achieve her goal of becoming a physician when that privilege was denied to women.  Ride chose to not to go public with  her private relationship, not in order to attain her dreams, but apparently to avoid controversy which might diminish achievements or the space programs.

Today there are no barriers to women becoming physicians in any field of medicine they choose.  Perhaps in the future sexual choices will not matter either. 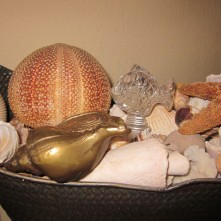 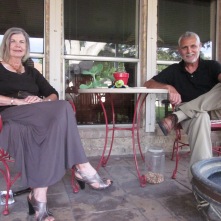 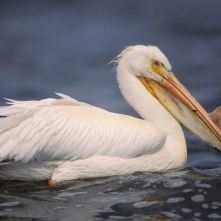 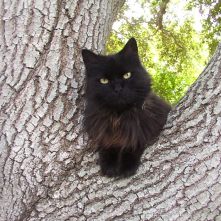 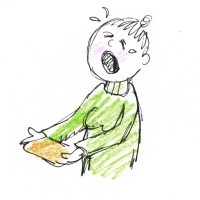